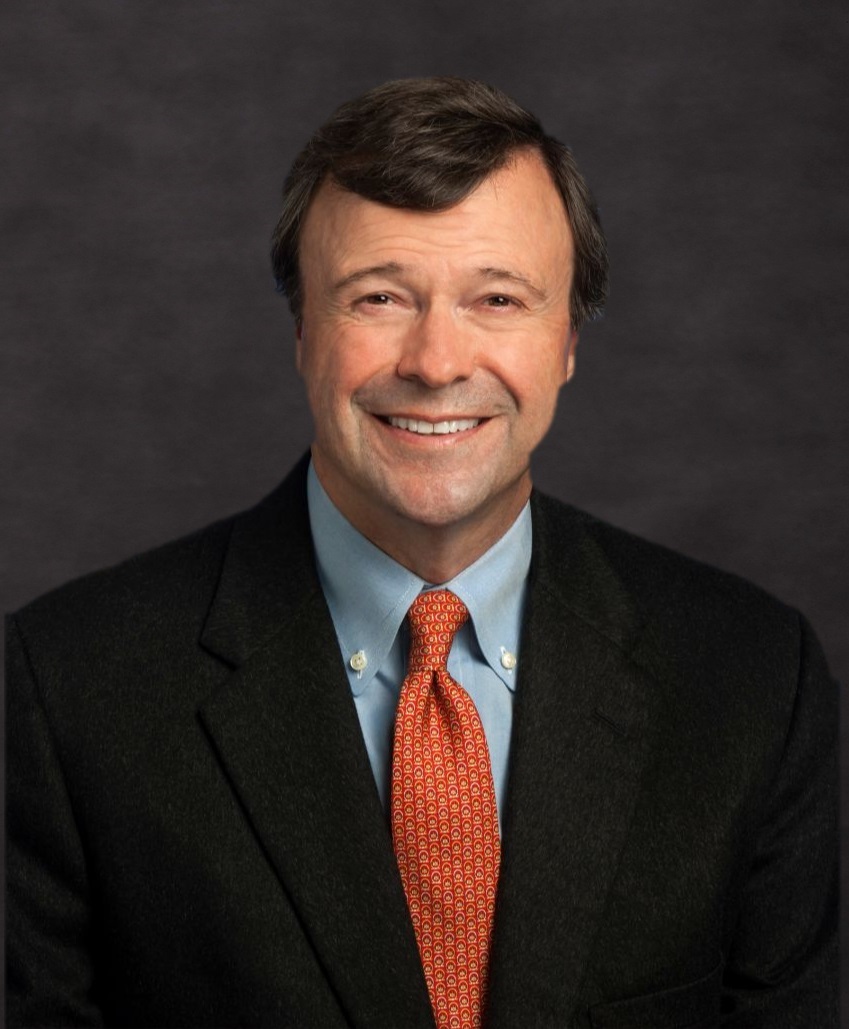 In 2014, Dwight was asked to serve as General Counsel to Tennessee Governor Bill Haslam. He served in that role through Haslam’s final term. In February 2019, he rejoined the firm he founded in 1987.

As Counsel to the Governor, Dwight provided advice on legal, financial, political, and governmental issues, and served as a member of the Governor’s Cabinet. His experience included oversight of a team that reviewed and commented on pending legislation and other policies, and he coordinated the Governor’s judicial appointment process. He served as Chief Ethics and Compliance Officer for the executive branch, and as the National Criminal Justice Policy Advisor to the National Governors Association for Tennessee. As Chair of the Governor’s Public Safety Subcabinet, Dwight steered implementation of numerous reforms in criminal justice, juvenile justice, law enforcement, and drug treatment.

As a litigation attorney, Dwight has extensive and wide-ranging trial and appellate experience in Tennessee and several other states representing Fortune 500 companies and other businesses in mass tort, product liability, pharmaceutical, and commercial cases. On appeal, he has represented clients before the Tennessee Court of Appeals, the Tennessee Supreme Court and in the United States Courts of Appeals for the Fourth, Sixth, Tenth, and Eleventh Circuits.

In 2006, he became a fellow in the American College of Trial Lawyers.

Dwight and his firm have devoted a great number of hours to the pro bono representation of indigent persons. He has served on the Board of Directors of the Knoxville Legal Aid Society, Volunteer Legal Assistance Program, and Pro Bono Project. His firm has been honored several times with the Pro Bono Law Firm of the Year Award presented by Legal Aid of East Tennessee. He is a graduate of both Leadership Tennessee and Leadership Knoxville and has served multiple boards throughout the community.

In 2002, Dwight was first listed in the Best Lawyers in America, compiled through an exhaustive peer review survey of thousands of top lawyers. Since that time he has been selected five times as Lawyer of the Year for the Knoxville area by Best Lawyers in seven different categories.