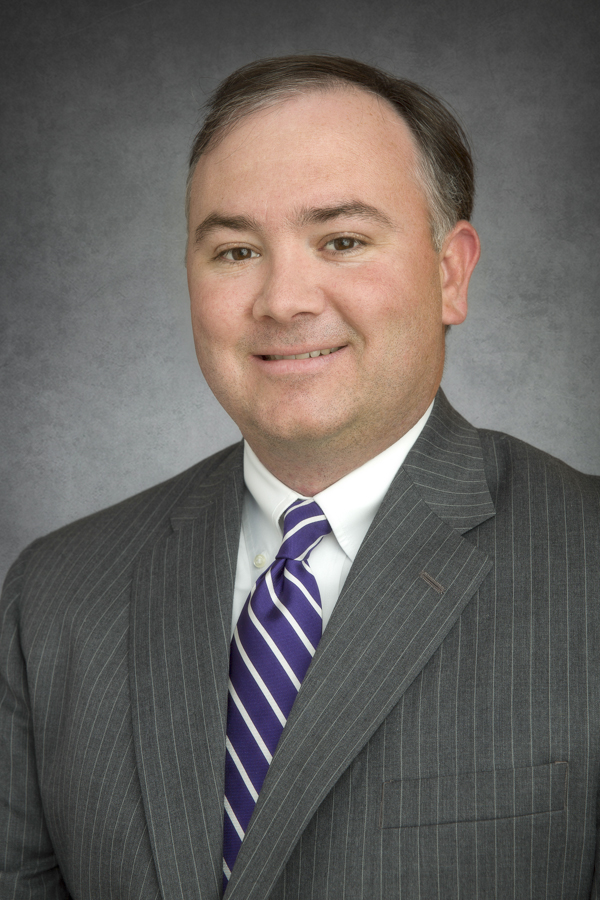 John W. Elder received his undergraduate degree from Middle Tennessee State University in 2000. He received his law degree, with high honors, from the University of Tennessee College of Law in 2003 and joined Paine, Tarwater, & Bickers in August of the same year. Since joining the firm, he has represented numerous individuals and entities on local, regional and national levels in all types of complex civil litigation.

John is a 2007 graduate of IADC Trial Academy and a 2010 graduate of the Tennessee Bar Association’s Leadership Law Class. The Leadership Law program selects attorneys from across the state to come together over the course of a year and further develop the vision, knowledge and skills necessary to serve as leaders in their profession as well as local communities. In 2011, he graduated from Leadership Blount, a program designed to identify, educate and encourage leaders in Blount County to become knowledgeable about, and more involved, in their community.

A member of the Knoxville and Tennessee Bar Associations, John works regularly with Legal Aid of East Tennessee’s Saturday Bar Clinic in Blount County, which provides legal counseling sessions to low income persons, and has additionally served as a member of the Board of Directors to the Gate–Gateway to Independence, Blount County’s Habitat for Humanity and Family Promise of Blount County.

In July of 2010, John was chosen as one of two recipients of the Pro Bono Partner Award given by Legal Aid of East Tennessee for his efforts to establish the Saturday Bar Clinic along with his ongoing commitment to staff the clinic. He has been selected as a Rising Star in the Mid-South by Super Lawyers in 2010, 2012, 2013 and as a Mid-South Super Lawyer each year beginning in 2014. In January of 2012, John was announced as one of the “40 under 40” by The Greater Knoxville Business Journal – a selection that recognizes individuals younger than 40 who are distinguishing themselves in their professional and philanthropic efforts.

John was selected by his peers for inclusion in The Best Lawyers in America each year since 2014 in the area of Mass Tort/Class Action Defense and was selected as Lawyer of the Year in the same category for 2016.  John has been given an “AV” preeminent peer review rating by Martindale-Hubble in the areas of litigation, torts, and toxic torts.

John lives in Maryville with his family.