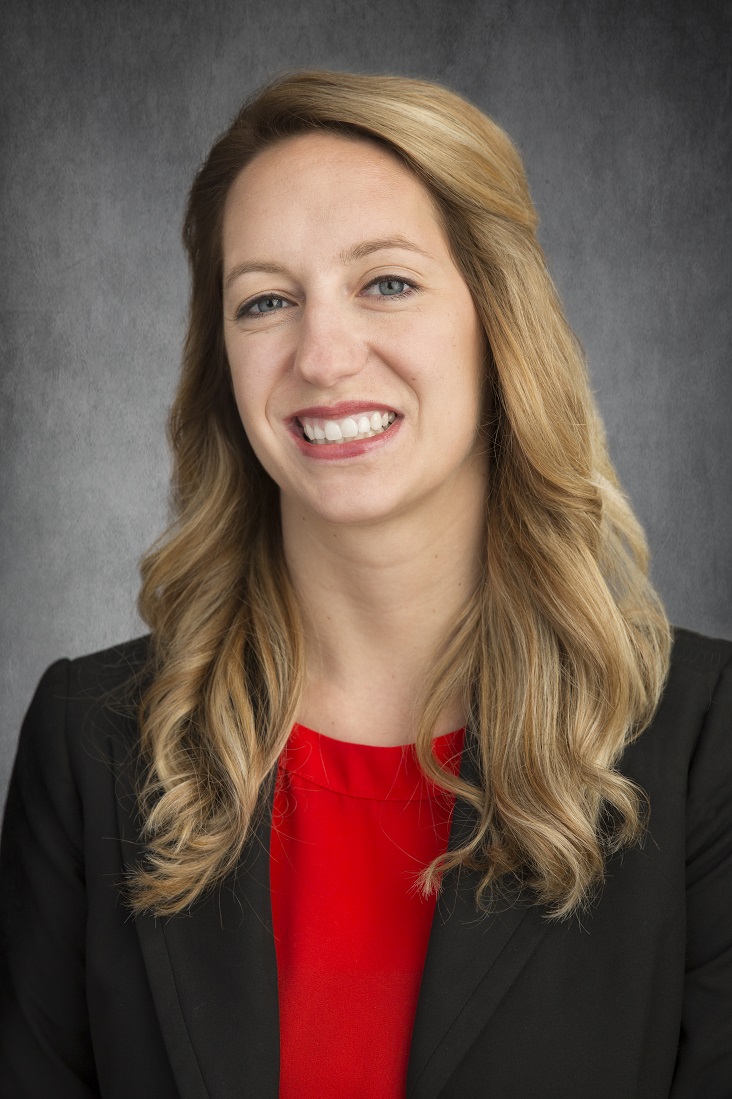 Following law school, Kendell served as a law clerk to the Honorable Hanly A. Ingram of the United States District Court for the Eastern District of Kentucky.  Since joining Paine, Tarwater, & Bickers she has focused on civil litigation practice on complex business litigation matters, including toxic tort and products liability asbestos litigation

Kendell is a member of the Knoxville and Tennessee Bar Associations.  She enjoys running, being outside, and spending time with her family.