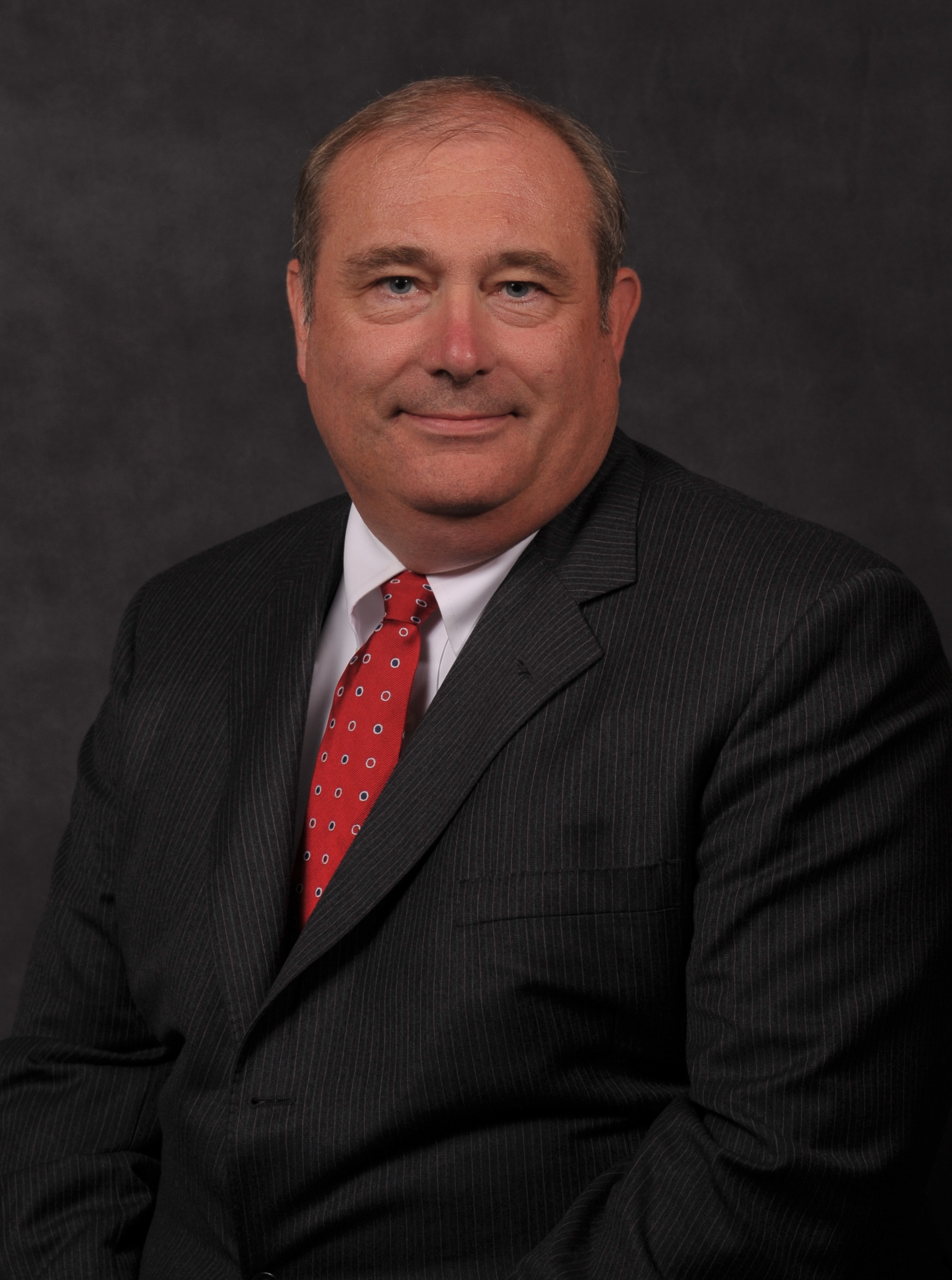 Following law school, he served as law clerk to the Honorable H. Ted Milburn of the United States Court of Appeals for the Sixth Circuit. In 1993, Tom was appointed by the United States District Court for the Eastern District of Tennessee to serve as a member of the advisory group tasked with revising the Court’s local rules and practices to facilitate a more effective and cost efficient judicial process.

Tom is a member of and has served on committees of the Knoxville and Tennessee Bar Associations, and is a member of the American Bar Association. He has tried cases in federal and state courts throughout Kentucky and Tennessee, and has served as lead trial counsel in toxic tort cases in more than a dozen states. Tom has also represented clients at trial in matters as diverse as intellectual property and domestic relations, and has represented clients in arbitrations before panels appointed by both the NASD and the AAA.

He and his wife, Gloria, have two children.